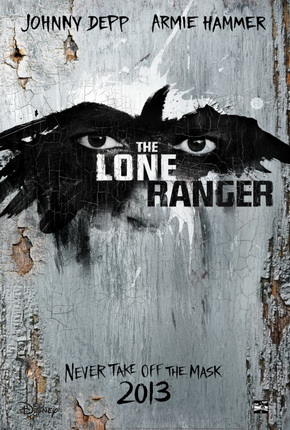 The Lone Ranger is a film produced by Walt Disney Pictures and Jerry Bruckheimer that reunites Johnny Depp with his Pirates of the Caribbean and Rango director Gore Verbinski. It is the latest adaptation of The Lone Ranger franchise. It was released on July 3, 2013.

The trailers can be viewed here