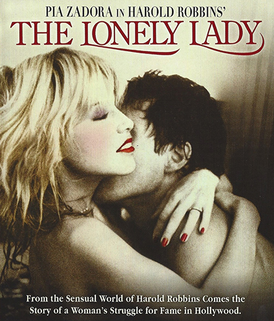 An infamous 1983 Pia Zadora vehicle, based on a novel by Harold Robbins. It has appeared on many lists of the "Worst Movies Ever" since its release and was a huge Golden Raspberry Award winner.

Notable as Ray Liotta's film debut, although he probably hopes nobody remembers.

Has nothing to do with The Lonely Guy.

You can find out more here