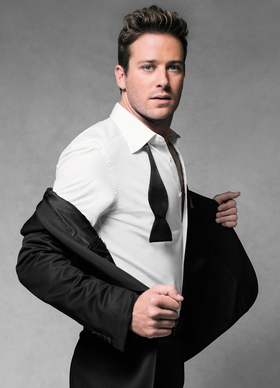 He is best known for playing The Winklevoss Twins in 2010's The Social Network (the film about the creation of Facebook), John Reid in The Lone Ranger and Illya Kuryakin in the 2015 film adaptation of The Man from U.N.C.L.E..