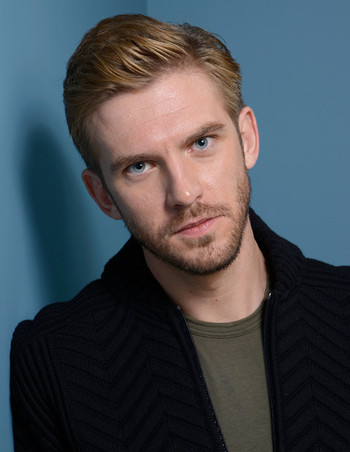 A fixture of period dramas and adaptations of classic literature in the early part of his acting career, Stevens first made a name for himself as Matthew Crawley in the ITV series Downton Abbey from 2010 to 2012. His character was infamously killed off at the height of its popularity (in a Christmas episode, no less) after Stevens decided to exit the series for other career opportunities.

After Downton, Stevens had another breakout in the titular role of the 2014 thriller The Guest, which he then followed as The Beast in Disney's 2017 live-action remake of Beauty and The Beast, Sir Lancelot in Night at the Museum: Secret of the Tomb, and Charles Dickens in The Man Who Invented Christmas.

Stevens returned to television in 2017 as David Haller, the lead role in FX's Legion, based on the Marvel Comics character of the same name.