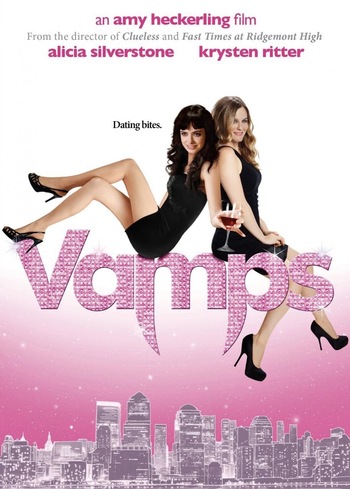 Goody Rutherford (Silverstone) and Stacy Daimer (Ritter) are vampire women happily living in secret from the mortal world in present-day New York City. Modern life is getting complicated for the undead, however, and things get even more difficult for the pair when two men come into their lives. This is especially true in Stacy's case, as she's fallen for a member of the Van Helsings, the infamous vampire-hunting family.