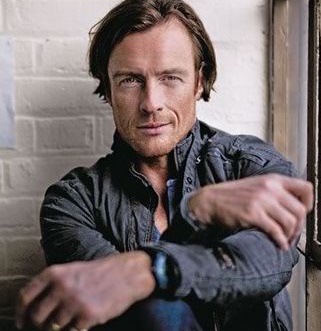 The son of actors Maggie Smith and Robert Stephens, he is known for the roles of James Bond villain Gustav Graves in Die Another Day (for which he was nominated for the Saturn Award for Best Supporting Actor), Edward Fairfax Rochester in a BBC miniseries adaptation of Jane Eyre, and Captain James Flint in Black Sails. Stephens is also a lead in the new version of Lost in Space on Netflix.

Oh, and... he got to play Bond himself, in the BBC Radio 4 dramas that were directly adapted from Ian Fleming's books. And his Die Another Day co-star Rosamund Pike joined him as Pussy Galore in the radio adaptation of Goldfinger. With the release of Live and Let Dienote The books are adapted out of order, his eighth adaptation, in 2019, he officially overtook Roger Moore as the most prolific Bond actor. He also plays Philip Marlowe for their Chandler series.