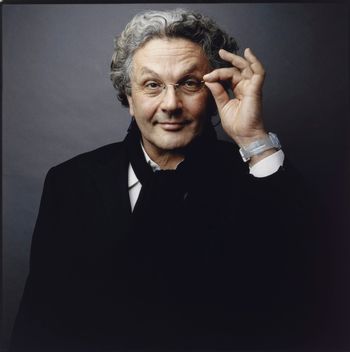 He comes from a land down under...
Advertisement:

Yorgos Miliotis, better known as George Miller AO (born 3 March 1945) is an Australian filmmaker and former medical doctor, best known for creating the Mad Max series. Not to be confused with a certain other Aussie named George Miller.

Films with pages on the wiki: