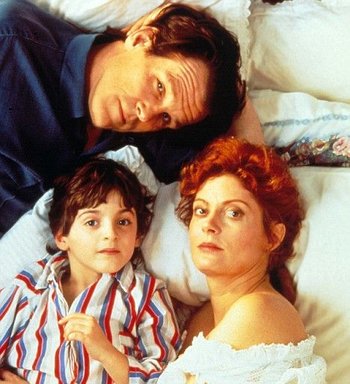 Lorenzo's Oil is a 1992 American film directed by George Miller that shows the true story of Augusto and Michaela Odone (Nick Nolte and Susan Sarandon) as they desperately try to find a cure for their son's (Zach O Malley Greenberg) ALD as he struggles with the disease.