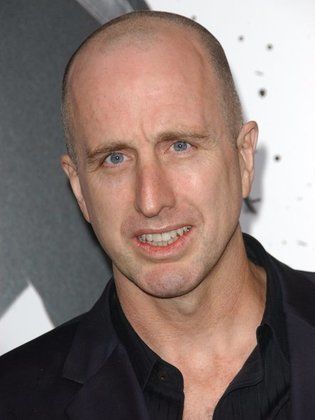 James McTeigue (born 29 December 1967) is an Australian film director. He had been an assistant director on many films, including The Matrix trilogy (1999–2003) and the Star Wars film Attack of the Clones (2002), before making his directorial debut with the Wachowskis-written V for Vendetta (2005).

Works he has directed with pages on TV Tropes: