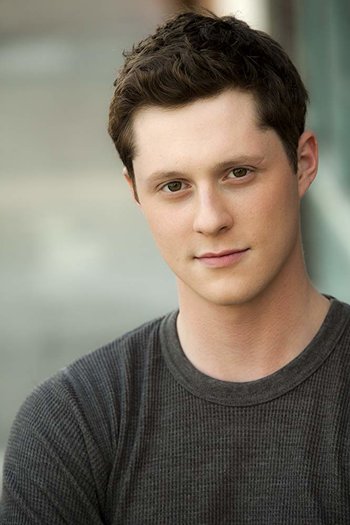 Noah Reid (born May 29, 1987 in Toronto, Ontario) is a Canadian actor, writer, and musician best known for playing Patrick on Schitt's Creek, Kevin on Kevin From Work and voicing Franklin on the first five seasons of Franklin. He also has extensive credits in live theatre and released albums of original music Songs From a Broken Chair