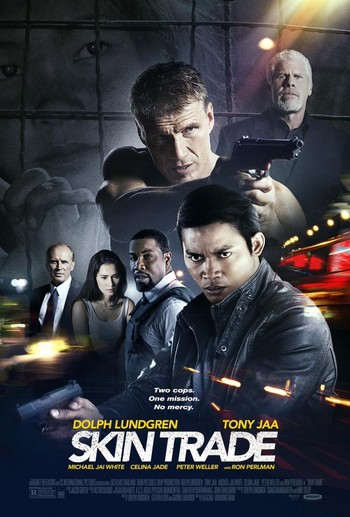 An American cop is pursuing a Russian human trafficker. The trafficker responds by killing his family. He pursues his nemesis to Southeast Asia, where he teams up with another cop to bring his foe down.