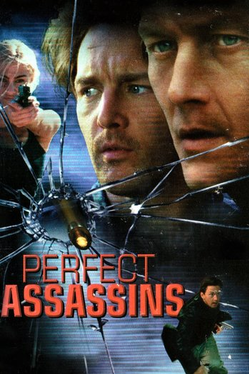 FBI agent Ben Carroway is at a diplomatic meeting when the diplomats are assassinated. During the chase, all the assassins except one, Billy Collins, kill themselves. Curious, Carroway looks into the FBI's records and finds that the survivor disappeared when he was five. He then teams up with the assassin's sister, Lana, and his ex-hitman buddy, Leo Benita, to figure out what's going on.