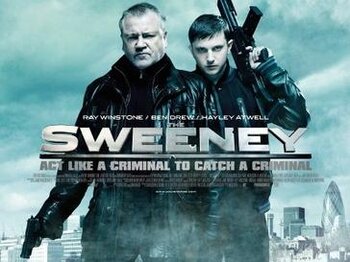 A French remake was released in 2015 for French-speaking countries/territories as Antigang or The Squad in English.