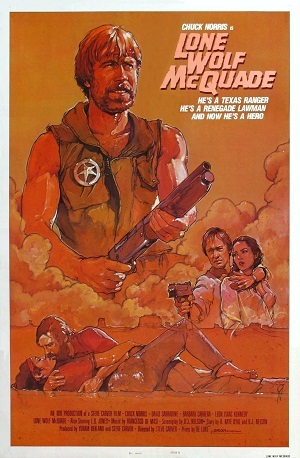 A lone wolf Texas Ranger finds himself at odds with a powerful drug lord. Lots of people get shot and beaten to bloody pulp.

The film would later serve as an inspiration for Walker, Texas Ranger.