The House of Magic really isn't all that different from the Houses of Knowledge and Narrative, as both Houses often find themselves having the same motivations. As a result, it is very common to see Deities from outside Houses confusing the House of Magic for Knowledge, Narrative and vice versa. Rumors persist that the three Houses are actually connected to each other via secret passage while others go even further to claim that all three Houses are in fact housed in the same building. However, their usage is much debate among those who believe these theories on whether Magic, Knowledge or Narrative is dominant, culminating in numerous magical duels in the halls.

Embryo and Kefka Palazzo are not allowed even 100 miles near this house, as the former can use mind control on anyone who relies on any form of magic, and the latter used the magic of the Warring Triad to end the world.

Is the opposite septum of the House of Science. Some members tend to rub the others the wrong way thanks to the "magic vs. science" fiasco. Of course, there are also those that use these hand in hand, and reactions from both Houses are mixed on this. 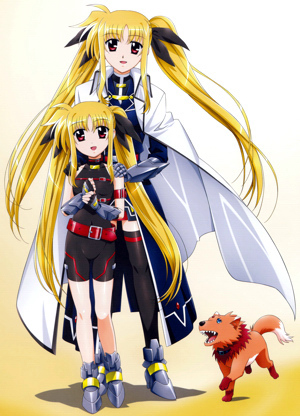 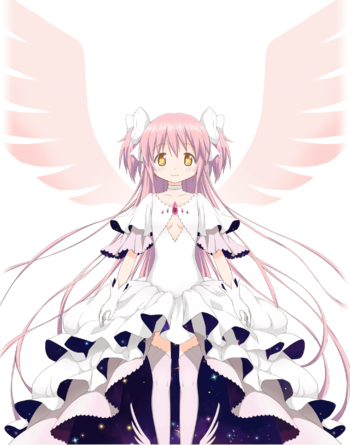 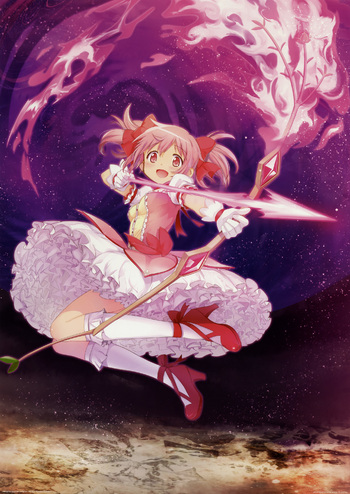 If anyone ever tells me it’s a mistake to have hope, well then, I’ll just tell them they’re wrong. And I’ll keep telling them till they believe. No matter how many times it takes!
Sakura Kinomoto
Sakura Kinomoto, Goddess of Magic Wands, and Co-Founder & Mother-Saint to the Magical Girl Sisterhood (Sakura Avalon, Mistress of the Clow Cards) 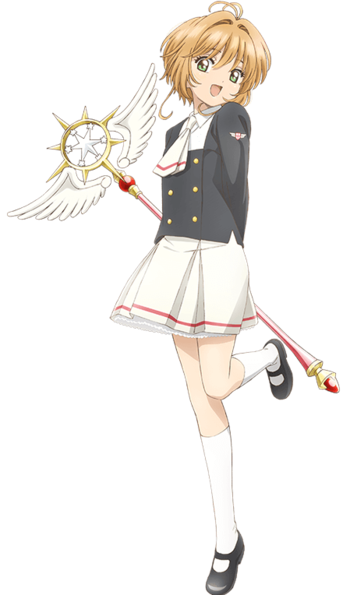 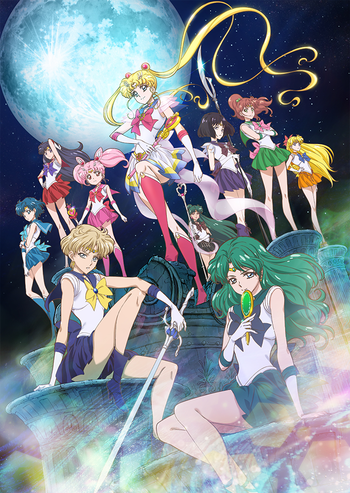 These are the Four Gods that guard the House of Magic. 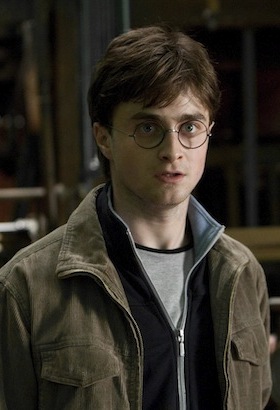 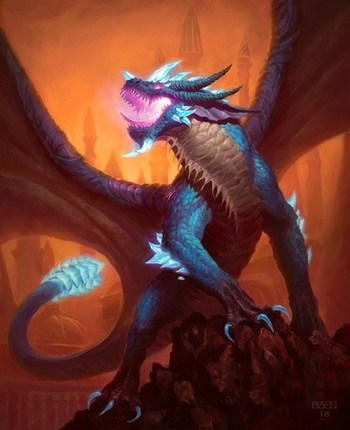 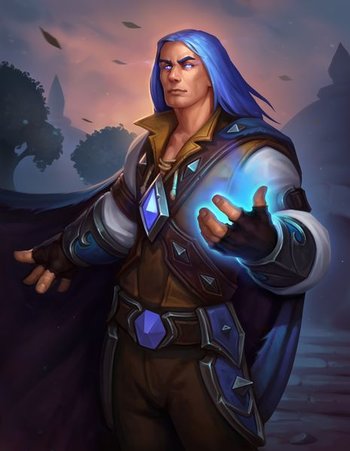 Merlin
Merlin, The Divine Classical Wizard (Numerous names and spellings [Merlinus, Merlyn, Aurelius, Ambrosius, Myrddinpronunciation "Merthin" Wyllt/the Wild, EmrysHigitus Figitus Many of the aforementioned names are combined with each other to create first and last names for him, Ambrosinus, Dragoon the Great, Great Hierophant Merlin, Legendary Prophet Merlin, Arthur Rountree IV, Courtney Whitmore/Stargirl] and titles [The Archwizard/mage, the Great Druid, The Magus of Flowers, Caster, Grand Caster, Prototype, The Master WizardZumbakazing , the arcane wizard extraordinaire, the tinkerer of spells, the phoenix and the flame. The crisp winter day to your bleak miserable existence, Sorcerer Supreme, Omniversal Guardian, The Sorcerer, The Last Dragonlord, The Doctor(?), SCP-2824]) 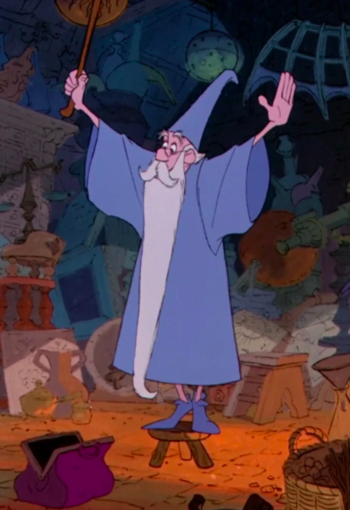 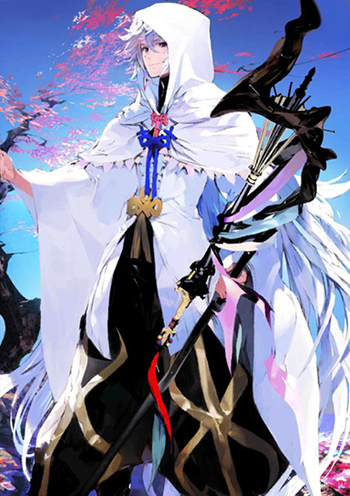 In the Battleground of the Gods 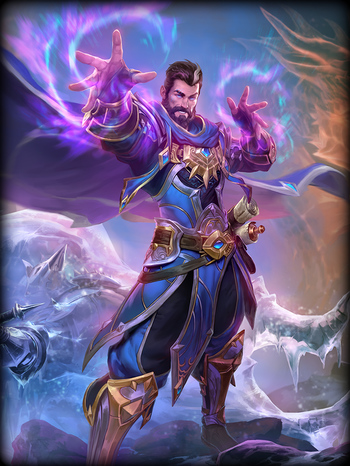 As a young man 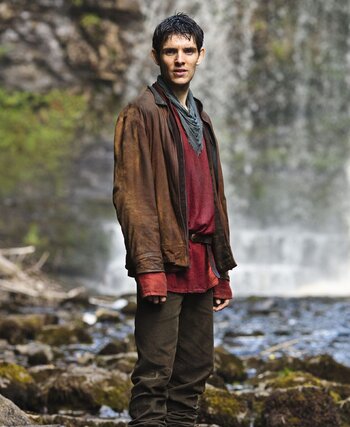 Doctor Strange
Stephen Vincent Strange, MD, God of Pure Sorcery and Magical Gestures (Sorcerer Supreme, Doctor Strange, Master of the Mystic Arts, Dumb Magician (only Hulk can get away calling him this)) 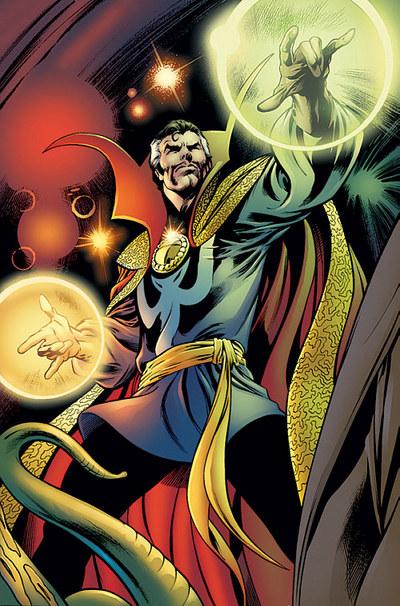