The Hall of Necromancy and Reanimation is considered by some the most important in the House of the Undead. Part morgue, part Abandoned Hospital and part gothic building, it contains the unnatural power and rituals that help animate the dead. Various occult rituals widen the border between life and death, allowing the dead to rise. Corpses are regularly experimented on, and many consider this house to be obscene.

Gods here have the strongest overall influence to the rest of the house. It is the closest point in the pantheon to the Grand United Alliance of Destruction, with the portal to their base on Ryut located right in the heart of this sub-house. Nekron has the most leverage here, and is monitored heavily by the heroic undead deities. 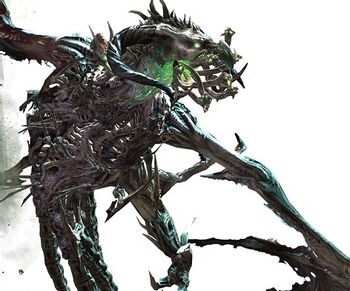 "This next profile will not be so easy. I hear this god is ALL POWERFUL... and very handsome"

Kel'Thuzad, God of Necromancy and Practitioners Thereof (The Archlich, Archlich of Naxxramas, Lichlord of the Plaguelands, Commander of the Dread Necropolis, Master and Founder of the Cult of the Damned, formerly of the Council of Six, Creator of the Abomination, Summoner of Archimonde the Defiler, the Betrayer of Humanity, Hearthstone Enthusiast, Majordomo to the Lich King himself, KT, Kel, Kel'thu-freaking-zad) 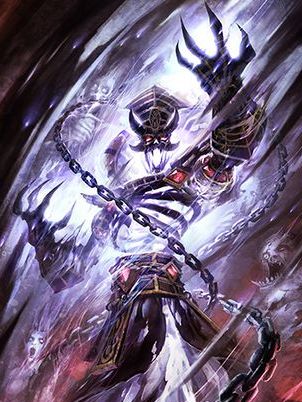 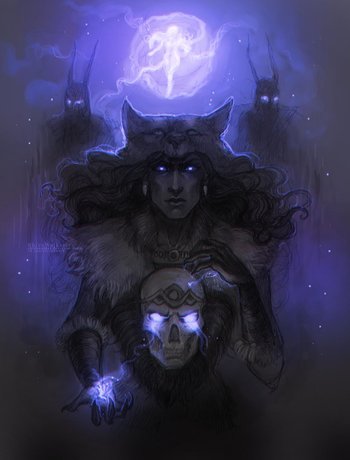 Illustrated depiction of Potema when she was alive by ShivaWalker 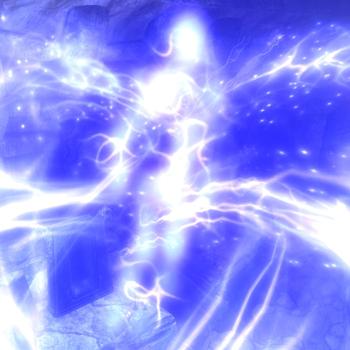 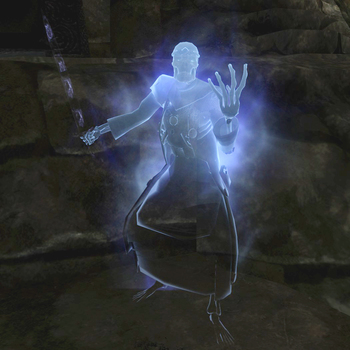 Dremora Kynreeve: I smell weakness… [The dust of the explosion clears up.] Join my trophies, nithings!
Dremora Kynval: No one escapes! No birthskin will ever escape!
Dremora Markynaz: Break and fall… I will FEAST on your HEART!
[An incoherent mess of fearful screaming and battle-cries ensues.]
Advertisement: 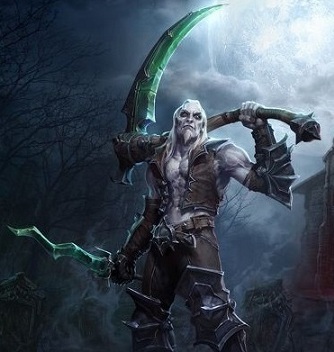