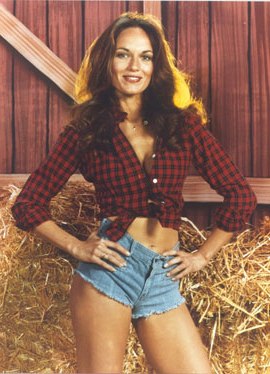 "Cut right up to the censor limit."