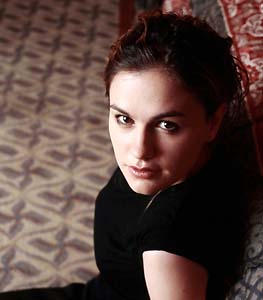 She's best known as Rogue in the X-Men Film Series and Sookie Stackhouse in True Blood. She has also appeared in 25th Hour and Buffalo Soldiers.

She is also the second-youngest person to ever win an Academy Award (1993 Best Supporting Actress at the age of 11, for her role in The Piano, which was her first ever acting role).