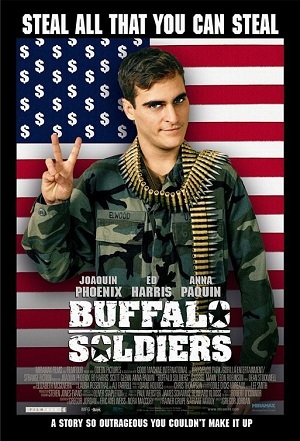 Ray Elwood is a U.S. soldier stationed at an American army base in late 1980s Germany. With no war to fight, the privates spend their time in the drug business and other illegal activities to pass the time. When Elwood and his guys encounter a large supply of military-grade weapons whose owners were killed in a bizarre tank accident, he steals and tries to sell the weapons. His cozy life on the base becomes more difficult when he's confronted by Robert Lee, a by-the-book Sergeant who immediately takes a dislike to Elwood.