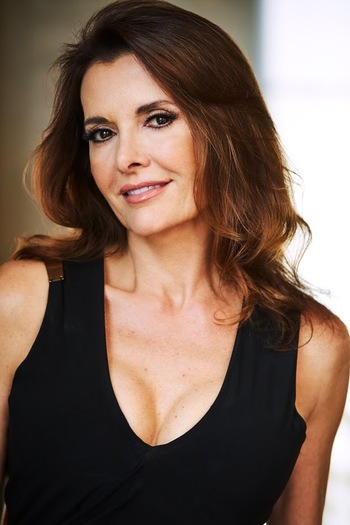 Fabiana Udenio (born December 21, 1964) is an Italian actress. Born in Argentina, she is best known for her role as "Alotta Fagina", a Bond girl parody in Austin Powers: International Man of Mystery.

She was married to Judson Scott and Robert F. MacLeod Jr. and has one child with MacLeod.