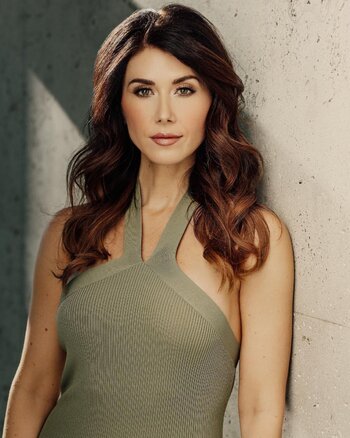 Born in White Rock, British Columbia, Jewel spent most of the first four years of her life on Maui. She became a child model and actress, scoring roles on such shows as Are You Afraid of the Dark? and The X-Files (where she received CPR from David Duchovny) before scoring her first two big roles as Becca Fisher on the Disney Channel series Flash Forward (1996) and rainbow-haired mechanic Catalina on the Peter David-created series Space Cases. A successful teevee career followed, though she remained under the radar until she got her Hollywood break as Kaylee.