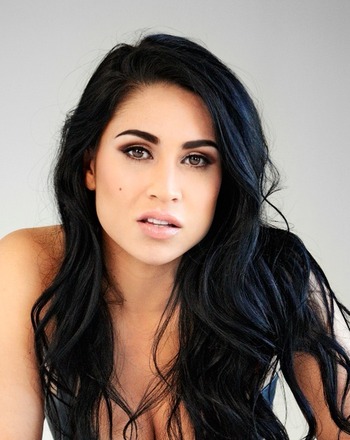 Cassandra Rae Steele (born December 2, 1989 in Toronto, Ontario) is a Canadian actor and singer. Steele is best known for her role as Manny Santos in the series Degrassi: The Next Generation. She has also starred in the series The L.A. Complex, and has lent her voice to Rick and Morty.