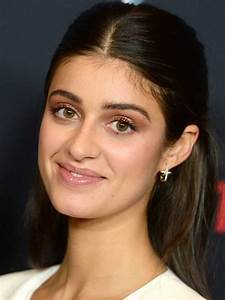 Chalotra was born to an Indian father and an English mother. She has an older sister, Reeya, and a younger brother, Arun. After starting out on the stage at the West End Theatre in Much Ado About Nothing among other plays, she got into television, taking a couple of roles before her breakout as Yennefer of Vengerberg in Netflix's The Witcher.