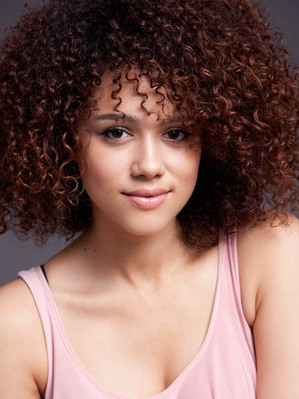 Tropes and Trivia in her works: