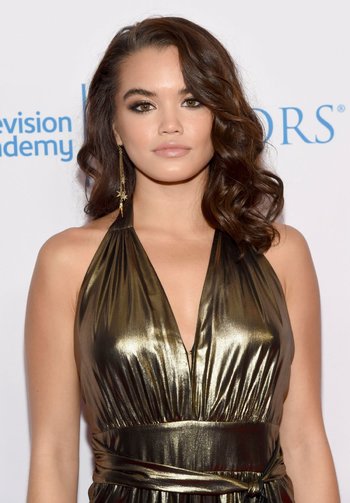 Paris Berelc (born December 29, 1998 in Milwaukee, Wisconsin) is an American actress and model of Filipino descent from Milwaukee, Wisconsin. She was discovered by Ford Models at the age of nine, and was featured in ads from Kohl's, Boston Store, Sears, and K-mart. In 2010, at the age of twelve, Berelc took her first acting classes at the Acting Studio Chicago. Two years after, Berelc's parents decided to take her to Los Angeles to try acting professionally. She began her professional acting career in 2013, at the age of fourteen.