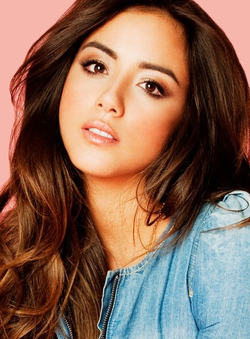 Chloe Michelle Bennet (born Chloe Wang, 汪可盈 in traditional Chinese characters, on April 18, 1992 in Chicago, Illinois) is an American actress and singer. She's best known for playing Daisy "Skye" Johnson / Quake on ABC's Agents of S.H.I.E.L.D., one of the many properties involved in the Marvel Cinematic Universe.