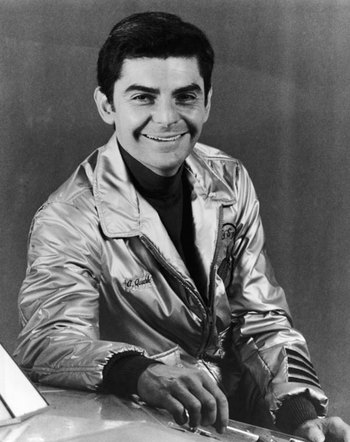 Richard Samuel Benjamin (born May 22, 1938 in New York City, New York) is an American actor and film director. He has starred in a number of well-known film productions in The '70s before transitioning into directing from The '80s onwards.