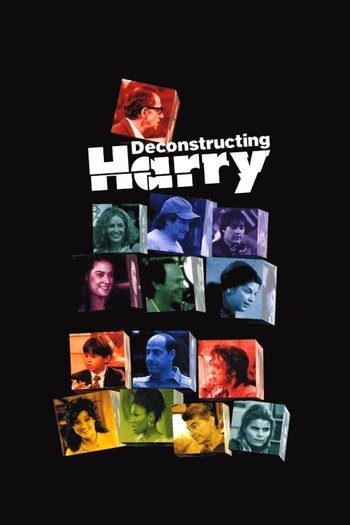 Successful author Harry Block (Allen) has been routinely mining his real life for material. After his latest divorce, he's been dating a young fan of his work - who just left him. Now he has to deal with an upcoming trip to his alma mater, and some of his characters start checking up on him in real life. A pretty poignant case of Hard Truth Aesop follows.