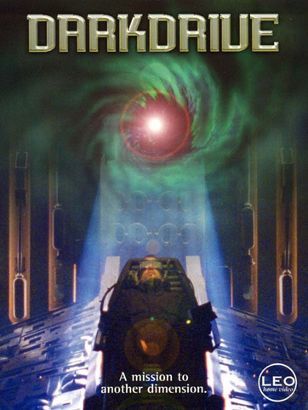 Darkdrive is a 1997 American cyberpunk B-Movie.

In the near future, criminals are locked up in a virtual prison managed by a corporation called Zircon. When the system controlling the prison starts to malfunction, its former designer Steven Falcon is hired by his ex-employers to travel inside to find out what's wrong.