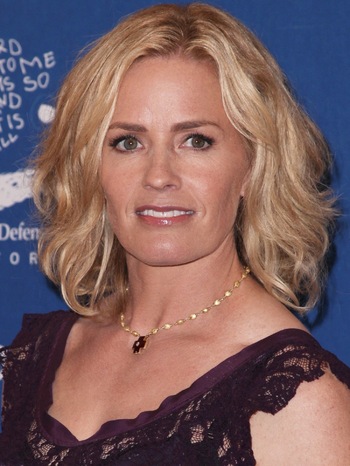 She has won several acting awards and has been nominated for an Academy Award, a Golden Globe and a BAFTA.

Her brother is actor Andrew Shue.

Tropes associated with Elisabeth Shue and her work: