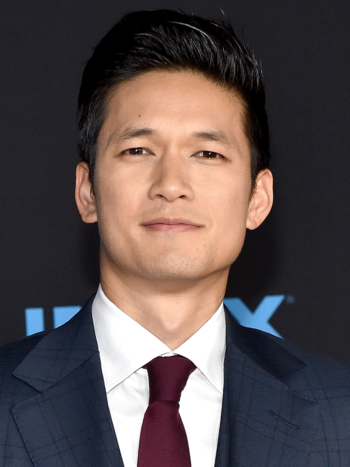 Harry Shum Jr. (born April 28, 1982 in Limón, Costa Rica) is a Costa Rican-born actor, singer, and dancer of Chinese descent. His first major role was in the Step Up film series as Cable, and is best known to TV audiences for his roles as Mike on Glee and Magnus Bane on Shadowhunters. He married actress Shelby Rabara on November 22nd 2015, and on March 28th 2019, they announced the birth of their child.