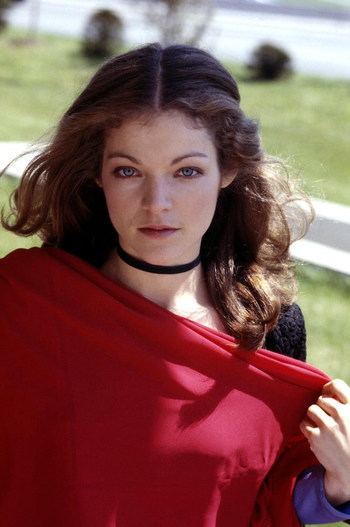 Amy was the youngest of three children and was the daughter of influential theatrical director and producer Jules Irving, and actress Priscilla Pointer. She was brought up in the world of theater, and as a result, she was put on the stage from the time she was nine-months-old and starred in several plays before she was ten years old. She also frequently appeared in movies with her mother.