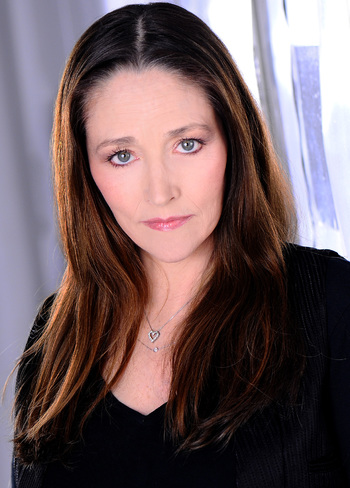 She is best known as Juliet in the 1968 version of Romeo and Juliet, Jess in the 1974 version of Black Christmas, Mary the mother of Jesus in Jesus of Nazareth, and Rebecca in the 1982 version of Ivanhoe, and also played Norma Bates in Psycho IV: The Beginning.

Actress India Eisley is her daughter. They appeared together in Headspace (2005) and Social Suicide (2015), with Hussey as her mother.