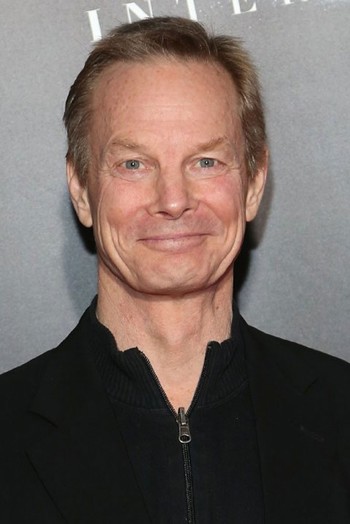 Born April 11, 1950 in Santa Monica, California, William Mills "Bill" Irwin is an American actor, writer, and choreographer. He first entered show business as a clown and improviser in the New Vaudeville movement of the 1970s and 1980s. He gradually found more work as well in traditional theatre productions, playing a highly acclaimed George opposite Kathleen Turner's Martha in a 2005 production of Who's Afraid of Virginia Woolf?.
Advertisement:

Irwin has a few recognizable TV roles to his name. His clowning and mime experience came in handy playing the silent Mr. Noodle on the "Elmo's World" segments of Sesame Street. In a Playing Against Type turn he played Raymond Langston's arch-nemesis Nate Haskell on CSI. On Legion he played Cary Loudermilk, half of a pair of symbiotic twin mutants, with his sister Kerry portrayed by Amber Midthunder, a Native American actress 47 years Irwin's junior.

Not to be confused with Bill Erwin.