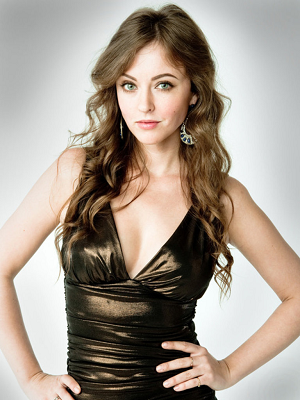 Katharine Isabelle (born Katherine Isobel Murray; November 2, 1981) is a Canadian actress who is considered one of the modern "scream queens" after appearing in movies such as the Ginger Snaps trilogy, Bones (with Snoop Dogg), American Mary, and Freddy vs. Jason and TV shows like Goosebumps, The X-Files, Supernatural, and Hannibal. She also played a supporting role in Christopher Nolan's Insomnia.

Her friends and family call her "Katie".