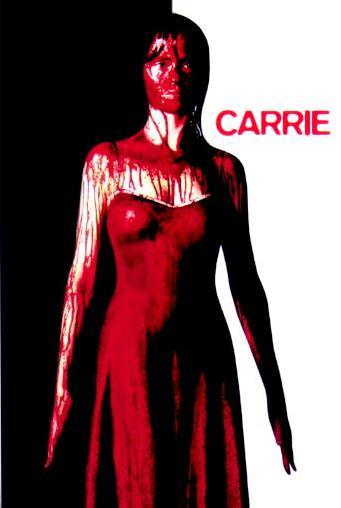 Carrie is a Made-for-TV horror film based on the novel Carrie by Stephen King, first aired on NBC in 2002. It is the second film adaptation of the novel, following the 1976 version. It is an attempt to be more faithful to the novel than the original film - notably restoring the book's Anachronic Order structure, including famous scenes that were deleted from the DePalma film (the falling stones) and bringing characters closer to their original personalities. Ironically enough, the ending radically departs from the book.