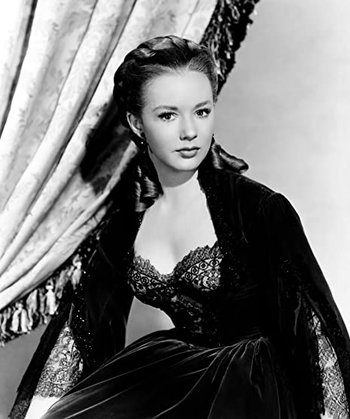 Piper Laurie (born Rosetta Jacobs; January 22, 1932 in Detroit, Michigan) is an American actress of stage and screen, known for her roles in the films The Hustler (1961), Carrie, and Children of a Lesser God, all of which brought her Academy Award nominations, and for her portrayal of Catherine Martell in Twin Peaks, which earned her a Golden Globe Award in 1991.

Films and series she appeared in: