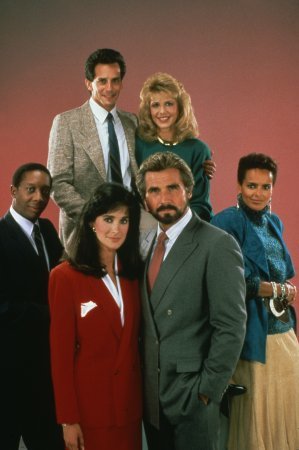 Rich aristocrat Victoria Cabot (Anne Baxter) runs the St. Gregory Hotel, assisted by general manager Peter McDermott (James Brolin) and assistant general manager Christine Francis (Connie Sellecca), the latter two who were romantically involved. Alongside an eclectic group of employees, they have to face the daily problems that come with the guests of the hotel.