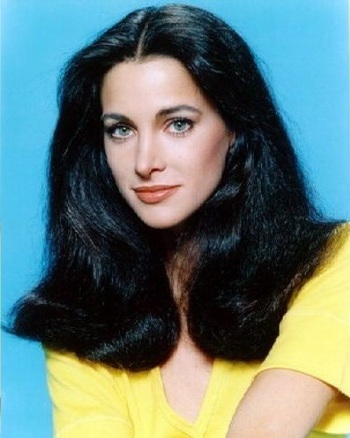 Connie Sellecca (born Concetta Sellecchia; May 25, 1955 in The Bronx, New York) is an American actress, best known for her roles on television series as Pam Davidson in The Greatest American Hero (1981–83) and as Christine Francis in Hotel (1983–88). She is married to pianist John Tesh.