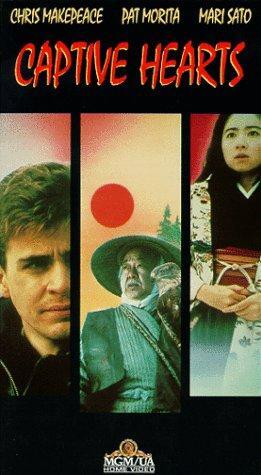 A 1987 American-Canadian-Japanese romantic drama directed by Paul Almond set during World War II as a young Lieutenant (Chris Makepeace) falls in love with an elderly man's daughter (Mari Sato) after he and his Sergeant (Michael Sarrazin) are rescued from being executed.

Not to be confused with Captive Hearts.