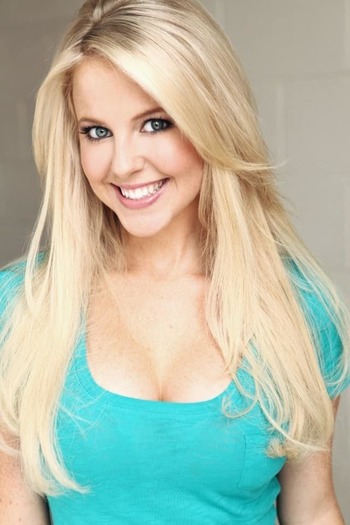 Chelan Simmons (born October 29, 1982 in Vancouver, British Columbia) is a Canadian actress and former model, known for her roles in such films as Final Destination 3, Tucker & Dale vs. Evil, and Good Luck Chuck and such television series as Kyle XY and The L.A. Complex.