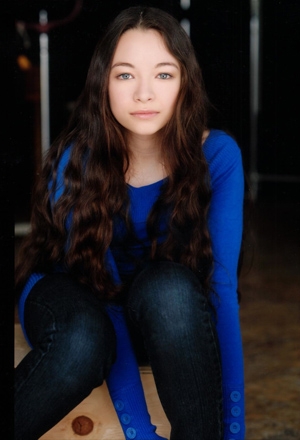 They like to cast me for scary roles. I think it`s because they want you to be scared, but also to like the little girl.
Advertisement:

Jodelle Micah Ferland (born October 9, 1994 in Nanaimo, British Columbia) is a Canadian actress best known for her roles as Sharon/Alessa in Silent Hill, Bree in Twilight, Mary Jensen in Kingdom Hospital, Princess Harmony in Stargate Atlantis and young Adria in Stargate SG-1. Her most notable role is as Five in Dark Matter. She also voiced the Little Sisters in BioShock 2. Her sister Marisha is also an actress.