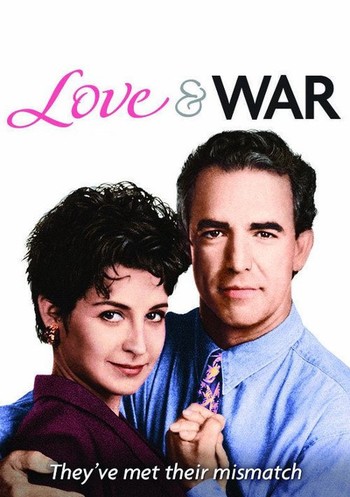 Created by Diane English, the series originally starred Susan Dey as Wally Porter, a New York City restaurateur, and Jay Thomas as Jack Stein, a newspaper columnist with whom she had an on-again, off-again romance.

After the first season, however, the show was retooled and Dey was fired by the producers of the show, saying that she and Thomas had "no chemistry" together. She was replaced by Annie Potts as Dana Palladino, who bought Porter's restaurant and also became a love interest for Jack.

The show's supporting cast included Suzie Plakson, Joanna Gleason, Joel Murray, Charlie Robinson and Michael Nouri. John Hancock, who had a recurring role as a judge on L.A. Law with Susan Dey previously, portrayed bartender Ike for the first half of season one, until he died of a heart attack in late 1992. His death was subsequently written into the series and he was replaced by actor Charlie Robinson as Ike's brother Abe.