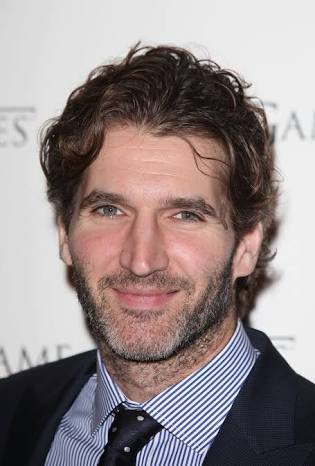 Benioff began his carrer as novelist and film writter, with novels as City of Thieves and scripts as 25th Hour, Troy and X-Men Origins: Wolverine.

Along with his collaborator D.B. Weiss, he is best known as co-creator, showrunner and writer of Game of Thrones (2011–2019), the HBO adaptation of George R. R. Martin's series of books A Song of Ice and Fire.

Along with Weiss, Benioff will also direct, produce and write films and TV shows to Netflix.

David Benioff and his works frequently contain examples of: