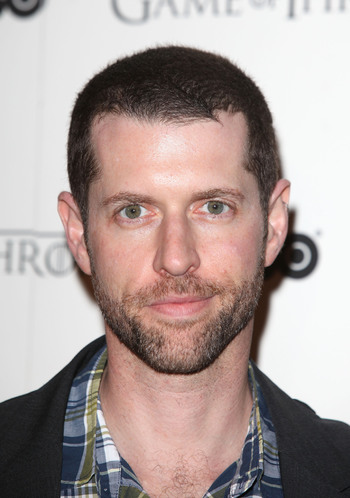 Daniel Brett Weiss (born April 23, 1971), better known as D.B. Weiss, is an American television producer, writer, and director. He is best known as co-creator and showrunner of Game of Thrones, the HBO adaptation of George R. R. Martin's series of books A Song of Ice and Fire.

Along with his collaborator David Benioff, Weiss will also direct, produce and write films and TV shows to Netflix.