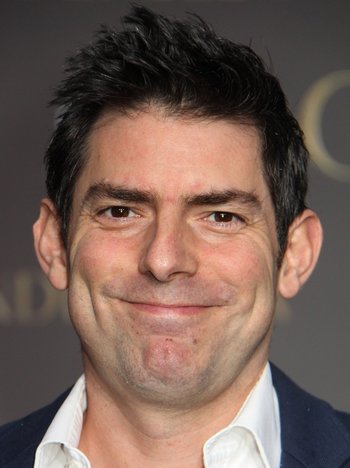 Christopher John Weitz (born November 30, 1969) is an American producer, director, writer, and actor. He is best known as the co-creator (alongside his brother Paul Weitz) of the American Pie series of films. Frequently works with composer Alexandre Desplat and cinematographer Javier Aguirresarobe.