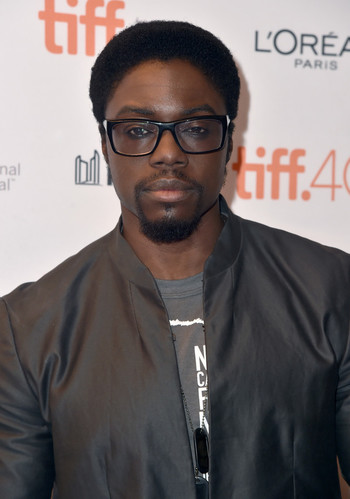 Having started his career in the 90s, Clé Bennett began with appearances in various Canadian movies and TV shows in both major and minor roles. His best known gigs during this time were arguably on Fresh TV's popular Total Drama franchise as the fearsome camp cook and co-host Chef Hatchet and giant but soft-hearted contestant DJ, and in CTV's Flashpoint as the ambitious but reckless Season 4 cast member Constable "Raf" Rousseau.

In the 2010s however, Clé Bennett managed to break out of the Only So Many Canadian Actors niche and moved to Hollywood. From there, he started to pick up much bigger and prominent roles more frequently, including as Lemar Hoskins on the Marvel Cinematic Universe's The Falcon and the Winter Soldier, Detective Keith Hunt in the 2017 horror film Jigsaw, and the villainous Harris Prime on NBC's Heroes Reborn.

With Clé Bennett having now largely abandoned his Canadian roles, his role as Chef Hatchet on later installments of the Total Drama franchise has passed on to Canadian voice actor Deven Mack, who has described the whole "taking over an established role" thing as a little strange for him