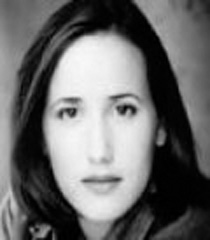 LISAAAAA! COME HERE AND TALK TO US!
Aim the TV Tropes! FIRE!!!

She's known to be married with one daughter. In a podcast interview with Trevor Devall, she also found out that they came from the same city, but left Edmonton in different years to pursue acting careers in Vancouver.