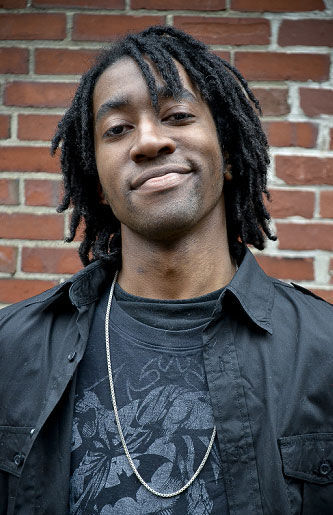 While his characters are varied, among his best known roles are Lab Rat from Grossology (his very first major voice acting gig), Dez on Wishfart, Malvaron and Baron Dreadbane in Mysticons, and as the second voice for Chef Hatchet of the Total Drama franchise (succeeding Clé Bennett in the role following his move to Hollywood acting). While most of his roles are from Toronto-based productions like the ones mentioned above, he has also appeared in quite a few Vancouver-based productions, such as Dorg Van Dango (where he voiced Jet Lazor), Super Dinosaur (where he voiced the title character), and the 2021 revival of Johnny Test (where he succeeded Scott McNeil as the voice of Mr. White).

He has a Tumblr blog, where he often answers questions and gives advice about voice acting for those interested in becoming a VA or learning about how it works. You can check it out here

Roles from Deven Mack include: