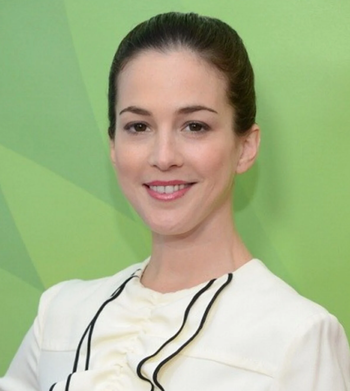 Martha MacIsaac started her career in the late 90s in productions around her home province, such as the television adaptation of L. M. Montgomery's Emily of New Moon and the Teletoon series Eckhart. Later on, she broke into Toronto productions, with a mixture of both live-action and animated roles, including Superbad, The Last House on the Left, Dead Before Dawn, 1600 Penn, and Battle of the Sexes. As of 2013, she lives in Los Angeles and now primarily appears in Hollywood productions.

She was formerly married to film producer, director and writer Torre Catalano from 2010 to 2015. In 2018, she then married Kyle McCullough, and they had their first child in 2019.